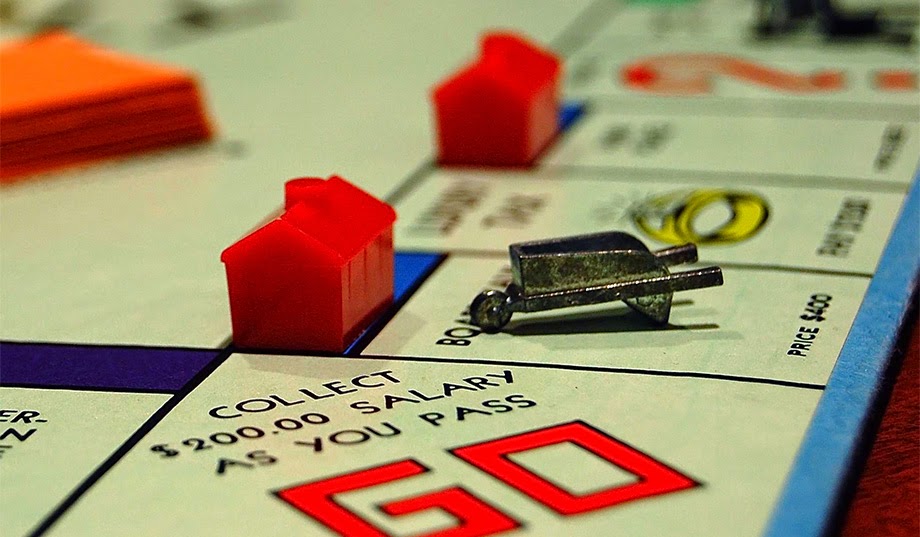 Sometime soon Judge Julio Mendez, of New Jersey’s Superior Court, will decide whether a 67-year-old piano tuner named Charlie Birnbaum gets to keep his house.
New Jersey’s mighty Casino Reinvestment Development Authority has invoked eminent domain to take the Birnbaum property. The modest Atlantic City “three-flat” is on Oriental Avenue, a name readers will know from the board game Monopoly. But the Birnbaum home sits in the shadow of a big new mega-casino far too recent to be represented on any board game: the Revel. CRDA has claimed the Birnbaum house not for any specific purpose but just so that its land will be available for any future plans that CRDA or its business partners, which include Revel and other casinos, might dream up.
Developers and public authorities claim a basis for this eminent-domain confiscation in the Fifth Amendment to the Constitution, which reads, “nor shall private property be taken for public use, without just compensation.” Most Americans have a standard concept of what that means: citizens move out and the government builds something that the government owns and everyone uses, such as a road. Perhaps the government fixes up a very poor neighborhood so middle-class people can live there. But over the decades, the definition of “public use” has been stretched like a rubber band. What’s scarcely ever reported is how infrequently development or urban improvement, the usual pretext for such confiscations, actually benefits the public. Few examples highlight the extent of the abuse better than this 35-by-80-foot property on Oriental Avenue.  FULL STORY