Giving Yourself The Finger, Jersey Style 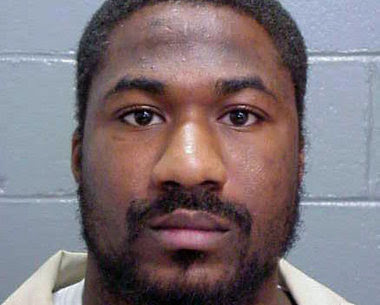 A Jersey City man believed to be high on PCP tried to gnaw off his own wrist in a holding cell, defecated in the back of a Jersey City police cruiser, and then bit off his own finger and swallowed it at Hudson County jail Sunday night, authorities said.
Jargget Washington, 29, of Union Street, is charged with carjacking, throwing bodily fluids at law enforcement officers and being under the influence of a controlled dangerous substance.