Chris Matthews Bombs on 'Jeopardy!'
After Repeatedly Mocking Palin for How She'd Do.

On at least four occasions, MSNBC's Chris Matthews mocked Sarah Palin for how he felt she'd do if she were ever on the hit television game show Jeopardy!.
In an example of instant karma, the self-proclaimed brainiac got his chance to show America how smart he was in a special "Power Players" version of the show Monday, but came up quite short finishing dead last with the paltry sum of only $2,300 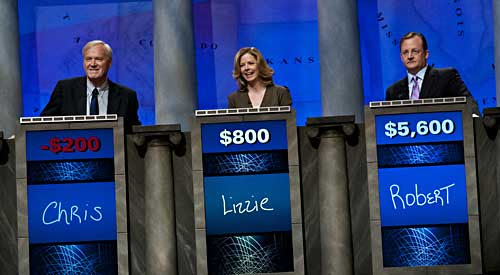 Proves you do not have to be smart to be a newscaster. Just need to parrot the party line.
Posted by Chief Nose Wetter at 12:39 PM 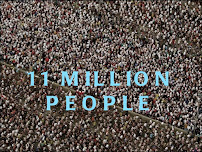