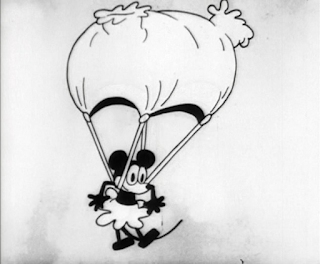 Associated Press= ANDERSEN AIR FORCE BASE, Guam (AP) — Dead mice laced with painkillers are about to rain down on Guam's jungle canopy. They are scientists' prescription for a headache that has caused the tiny U.S. territory misery for more than 60 years: the brown tree snake.Most of Guam's native bird species are extinct because of the snake, which reached the island's thick jungles by hitching rides from the South Pacific on U.S. military ships shortly after World War II. There may be 2 million of the reptiles on Guam now, decimating wildlife, biting residents and even knocking out electricity by slithering onto power lines.More than 3,000 miles away, environmental officials in Hawaii have long feared a similar invasion — which in their case likely would be a "snakes on a plane" scenario. That would cost the state many vulnerable species and billions of dollars, but the risk will fall if Guam's air-drop strategy succeeds.

ARTICLE HERE
Posted by Chief Nose Wetter at 8:45 AM